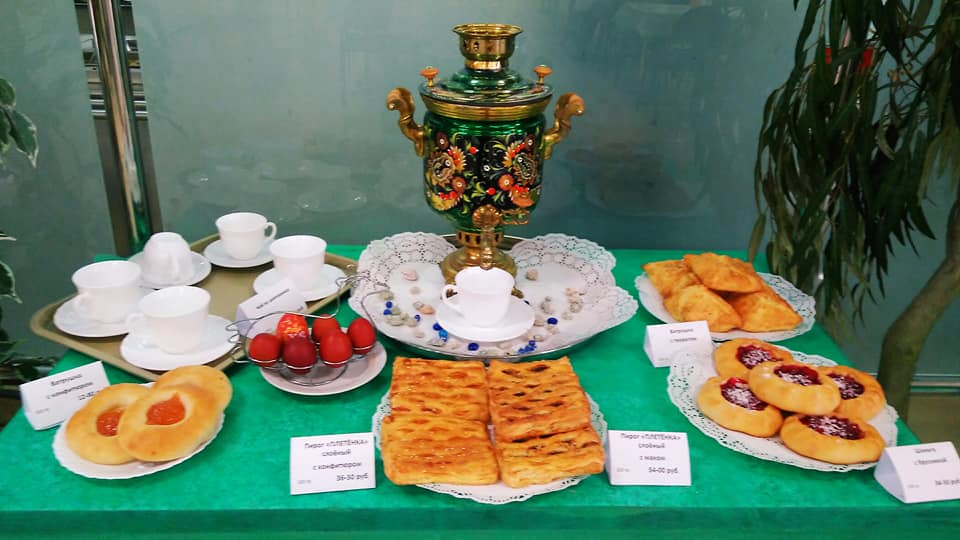 At USURT there took place the «Ural Cuisine Week» festival. For a week the canteen of the University became the center of Ural culture. The interior was decorated with a samovar, Easter eggs, clay pots and other attributes associated with unique Ural flavor.

No wonder that such festival held at USURT. Last year the canteen of the University won first place in a regional competition among student canteens and this year decided to participate again.

Organizer of the «Ural Cuisine Week» was Ministry of Agro-Industrial Complex and Food of Sverdlovsk region, Sverdlovsk Regional Organization of Trade Union Workers of National Education and Science of the Russian Federation.

It is symbolic that the festival was consonant with Pavel Petrovich Bazhov anniversary. Therefore, walls of the canteen were decorated with reproductions of characters of the famous Ural writer. During lunch-time the narratives of Bazhov began to sound from loudspeakers. 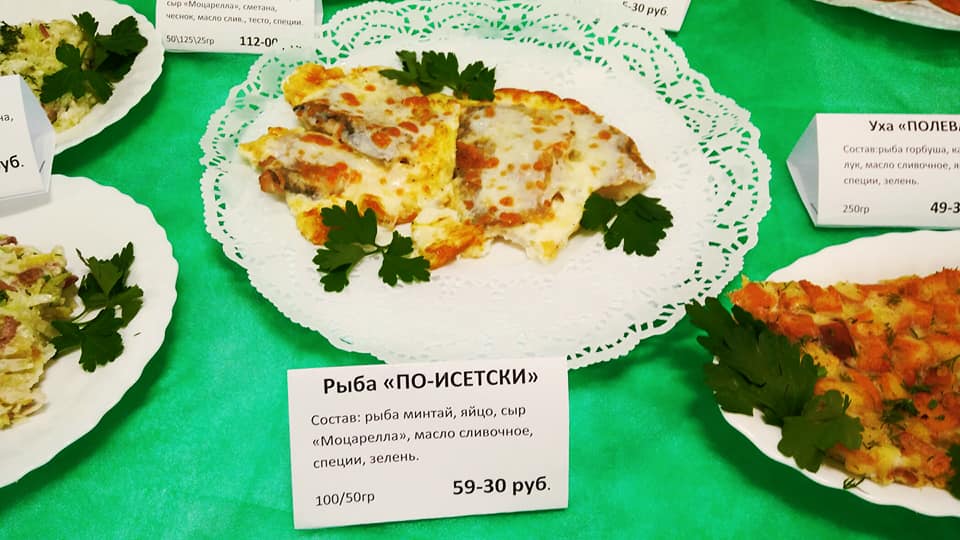 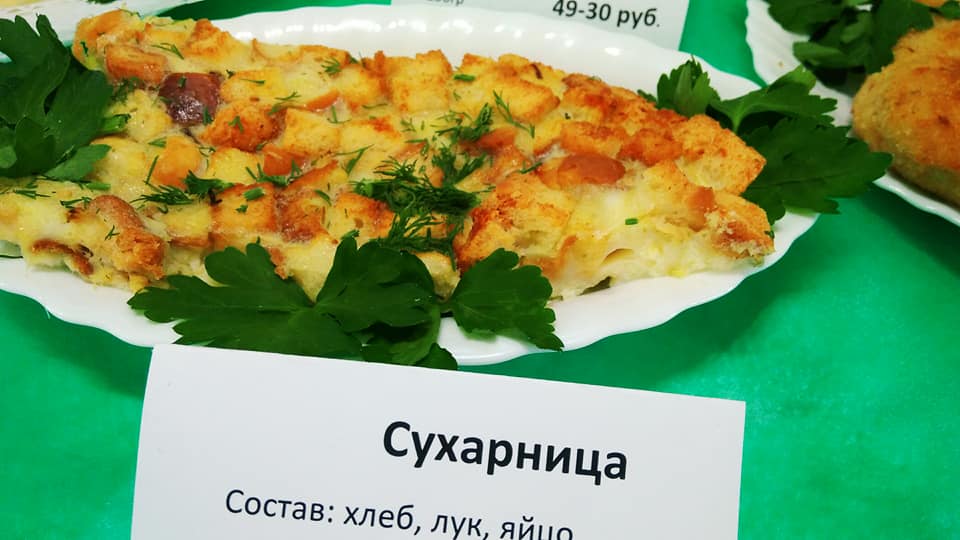 What dishes were offered to try? For lunch visitors could enjoy the dishes such as: okroshka, traditional Russian pancakes and pies with various fillings, radish salad, pearl barley soup, Ural dumplings and many other dishes which are rarely presented in the menu of the canteen. For those who observed a fast, which coincided with the festival, could choose fasting dishes.

If for visitors the festival was a holiday, for workers of the canteen it was a big work and participation in the competition about which results we will learn later. However, the first, and maybe the main victory, the workers already gained - it is gratitude of visitors. 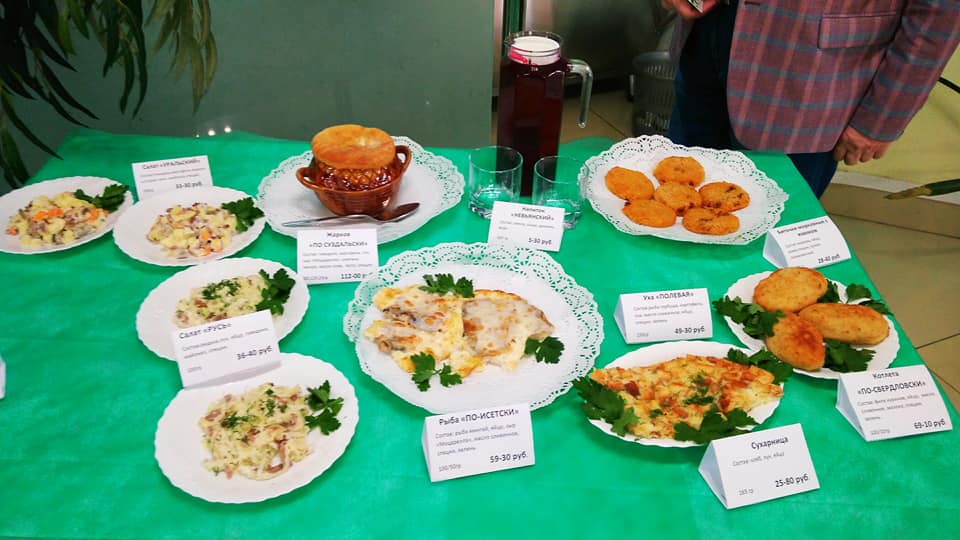 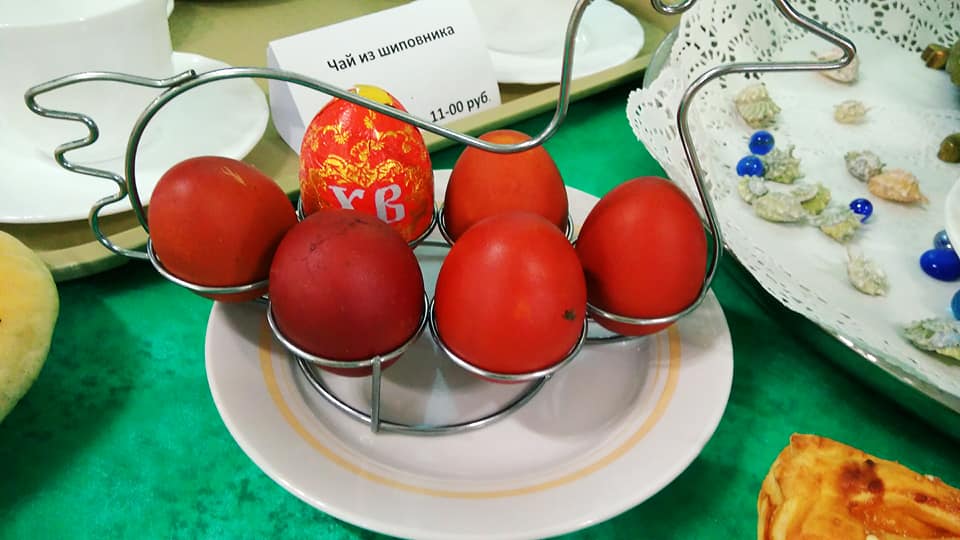 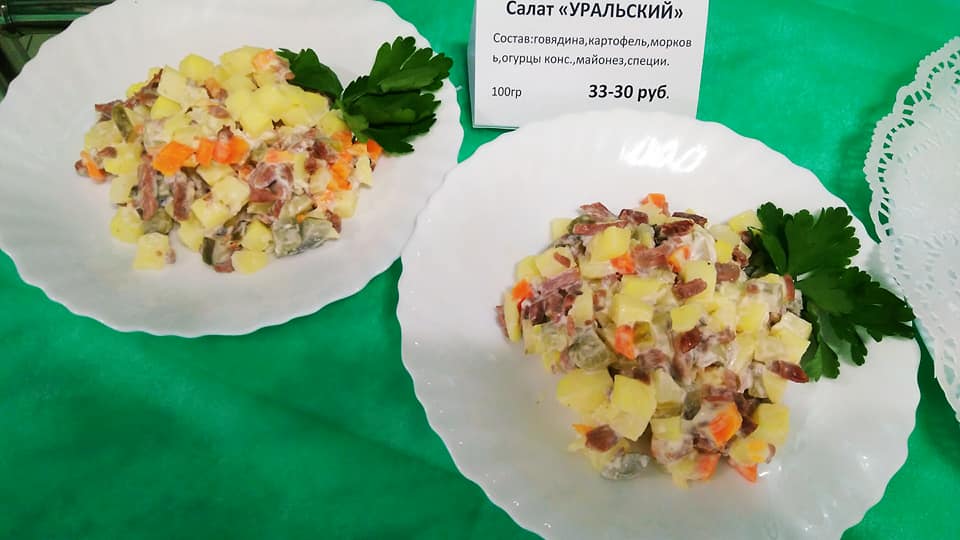 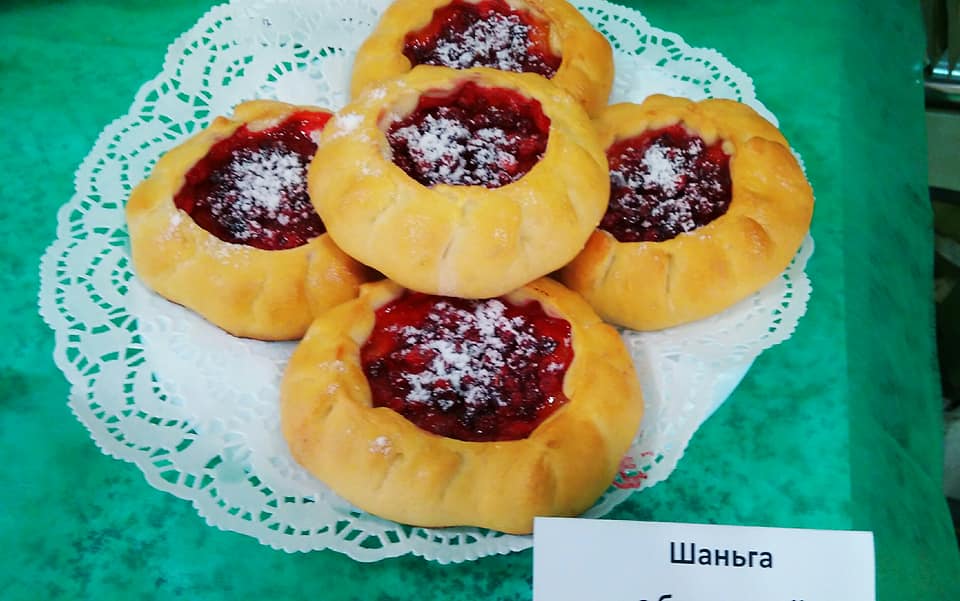 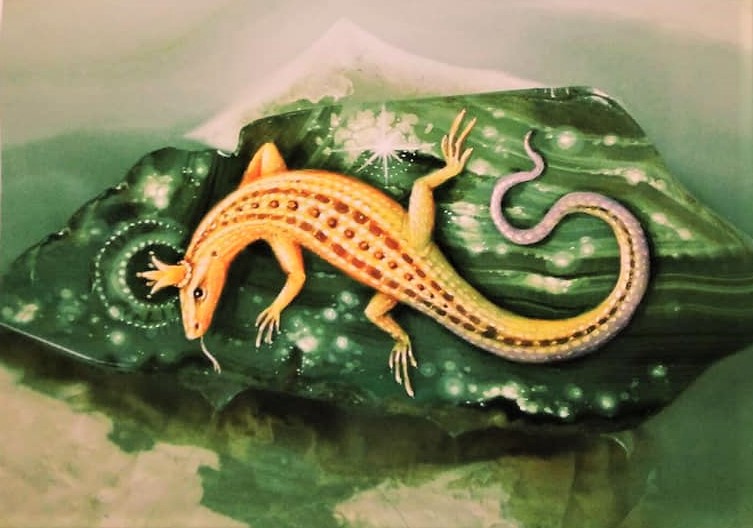 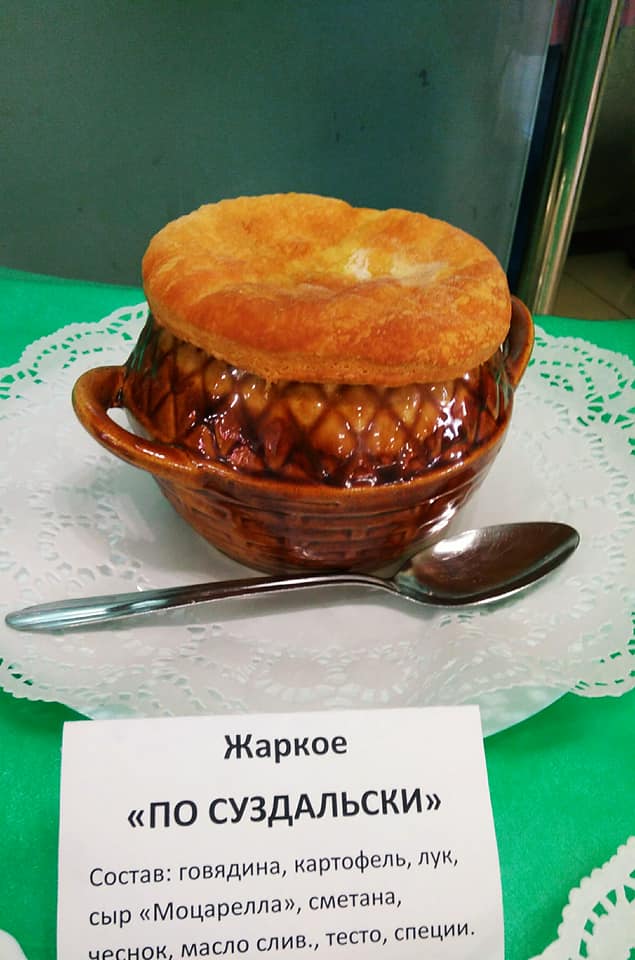 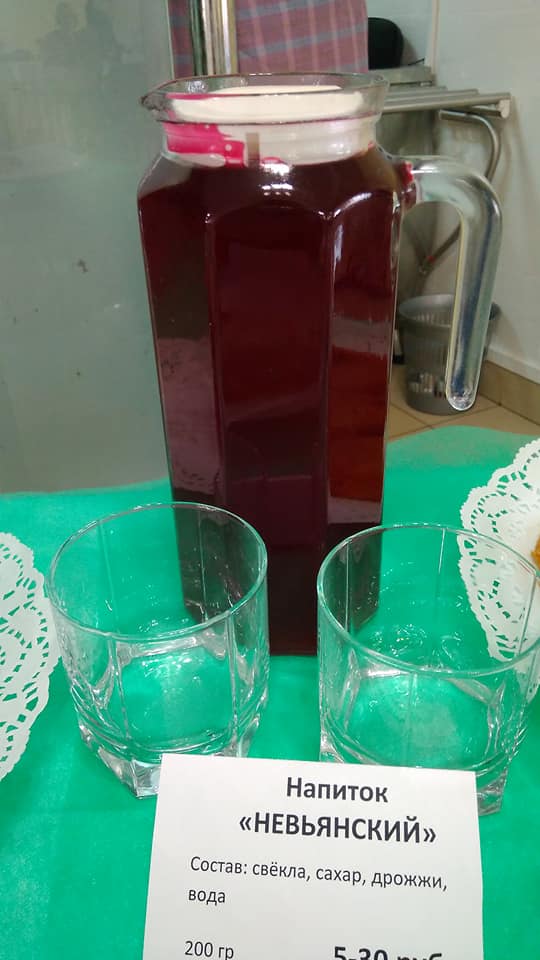 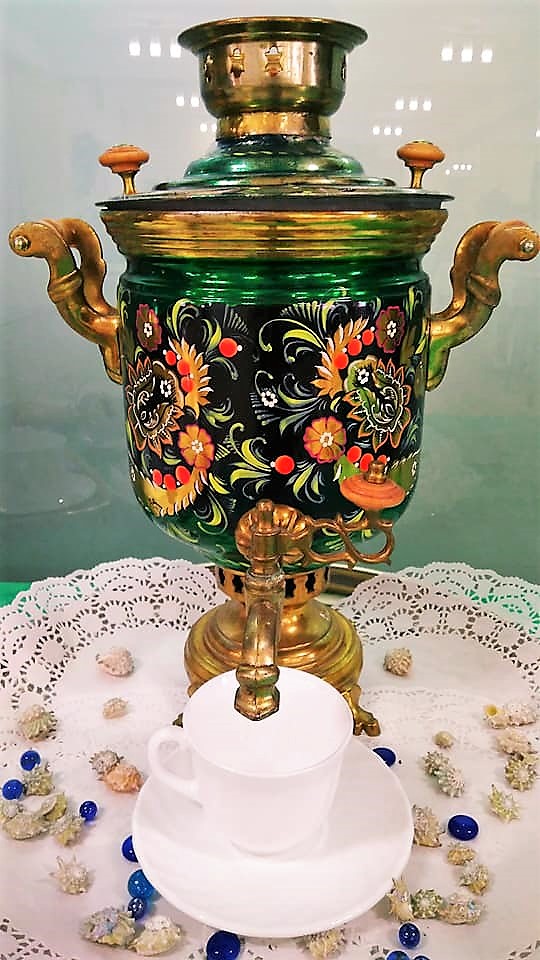