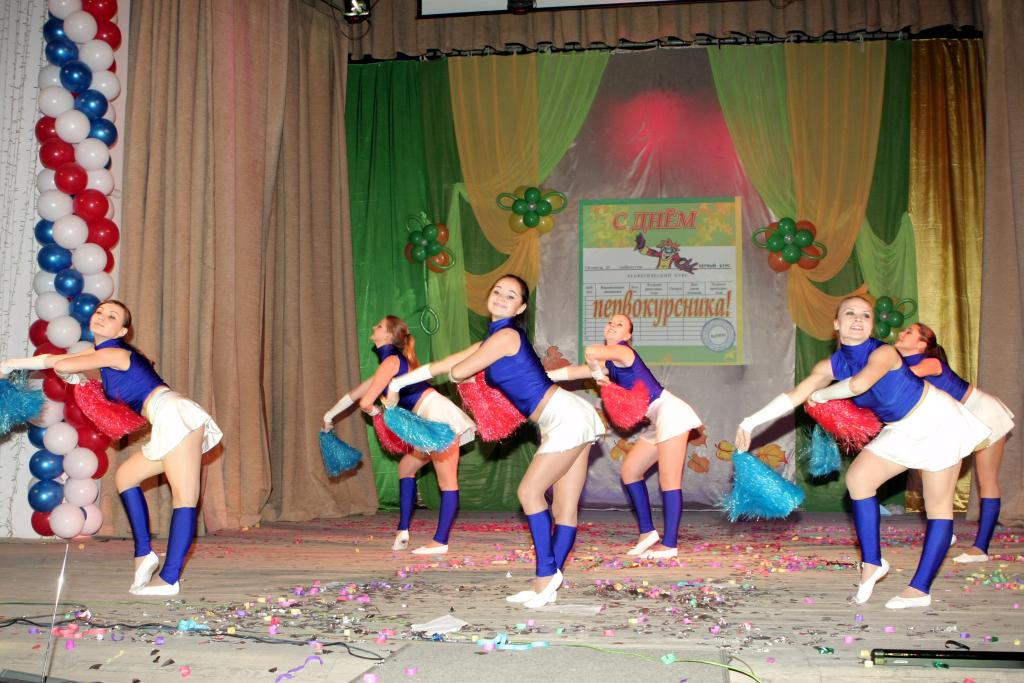 Dance team "OMEGA" takes active part in the social life of the University, defends the honor of the university on inter-university, international and national competitions. The studio is a multiple winner of the contest "Russian Railways lights the stars" and the regional festival "Ural Student Spring" from 2009 to 2012, and the All-Russia festival "TranspART". 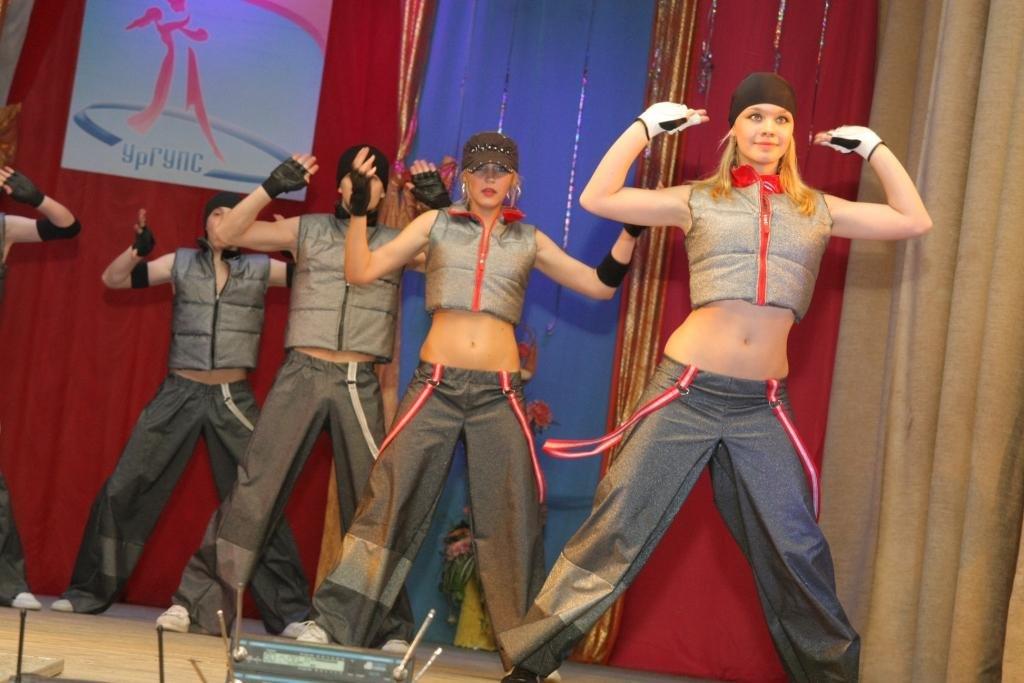 Area 32 is an USURT dance team that dances almost in every street choreography style. The team was created in fall 2005 by students of the electromechanical chair. Initially, the team was called "Street Beat", choreography area included jazz, modern and pop music. From the beginning of 2007 academic year, the team is called "Area 32". This was due to the transition to street choreography areas, namely: Hip-Hop, House, Popping, Locking, Breaking, Jazz-funk, KRUMP.

Director and team leader of "Area 32" is a professional dancer and director Petrov Pavel Ivanovich, a graduate of the Electromechanical Faculty of USURT. Pavel is an experienced choreographer and director, professionally engaged in choreography since 2000. In 2002, he was qualified as "Choreographer - teacher" in "Modern Pop Dance", at the Institute of Regional Education of Sverdlovsk Region. From 2002 to 2005, Pavel was a member of the Ensemble of Modern Choreography of Melekhov A.V. He studied from world-level choreographers such as Sho-Tyme (USA, NY), Maria M & M-Move (USA, LA), Sasha SherMAN (Russia, Moscow).

Area 32 - it is a very friendly and close-knit team. 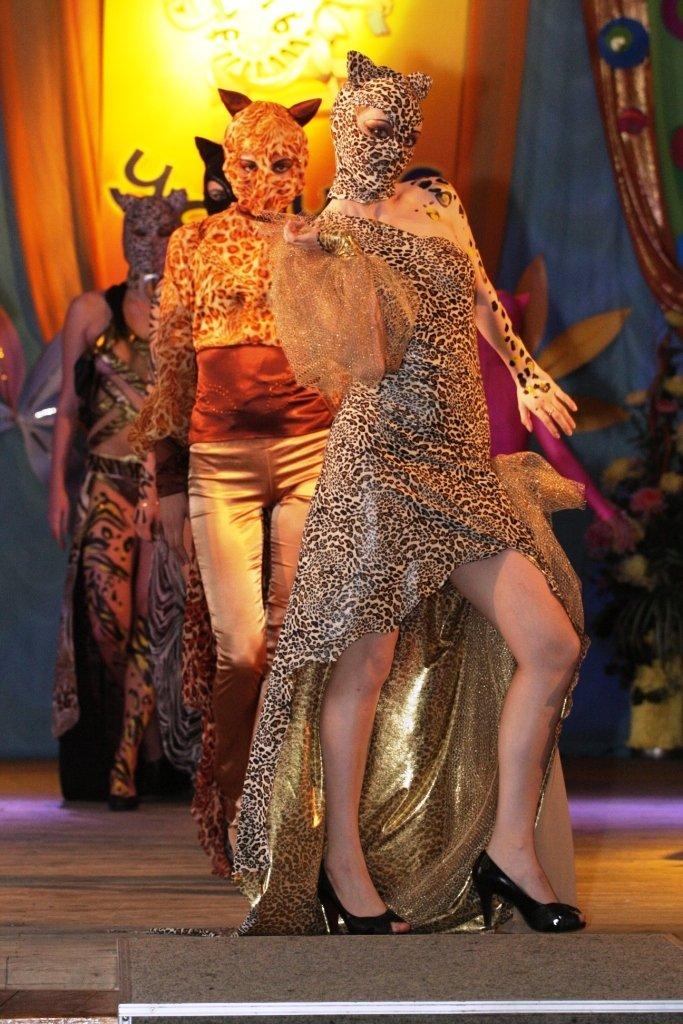 Rudakova Elena has been the permanent head of the Fashion Theatre since 2004 - she is a graduate of the Ural State Academy of Architecture in the discipline "fashion designer." More 40 collections were created by her for 7 years.

Fashion theater has participated in many inter-university and city events: textile exhibition "Expopodium", hairdressing and decorative cosmetics competition, "Student podium "Remix"" Competition, student podium "New Look", International festival "Spring SUSU - 2008", Chelyabinsk, in the contest" Miss Sverdlovsk Railway." It was the winner of the second round in amateur arts competition, held in the framework of the All-Russia festival "TranspART-2009", dedicated to the 200th anniversary of the formation of transport chair and education in transport sector. Fashion Theatre took 1st place with its "Venice" collection in 2011 at the Interregional competition "Podium ProLife". 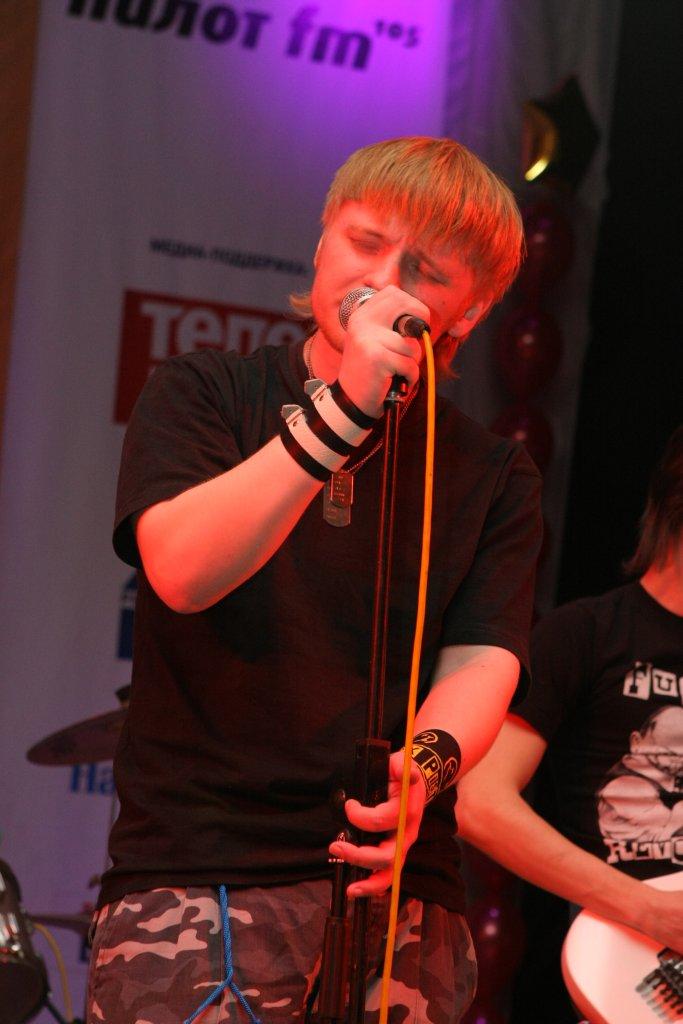 Rock Club USURT was established in the winter of 2005, the head of the Rock Club is a graduate of the University, professional musician Valery Sisin. Currently 2 groups form the club: "Reed Taylor" and "Antract." Their performances can be seen at the events of our university as well as at various inter-university festivals and competitions.

The repertoire of the groups includes both well-known compositions and songs of their own. The guys are working actively and creatively constantly improving.

Their appearance on the stage is always welcome and greeted with loud applause, which evidences the success among the audience.

Literary Studio brings together people who appreciate the Russian language and culture, where people are trained in the ability to speak well, write and read poetry and prose. It was established in September 2009. The head is a teacher of Russian language, literature and culture of speech, linguist Zinovieva Olga Valerievna. The studio is an active participant in all university activities.

Since January 2013, Vocal Studio of USURT was headed by Honored Artist of Russia Nicholay N. Kaplenko, soloist of the Musical Comedy Theatre, Ekaterinburg, which has been cooperating with USURT for several years at various events and competitions. Students perform both as an ensemble and solo within the team, participate in all activities of the University, in intercollegiate competitions and festivals. Soloists of the team win prizes very frequently. 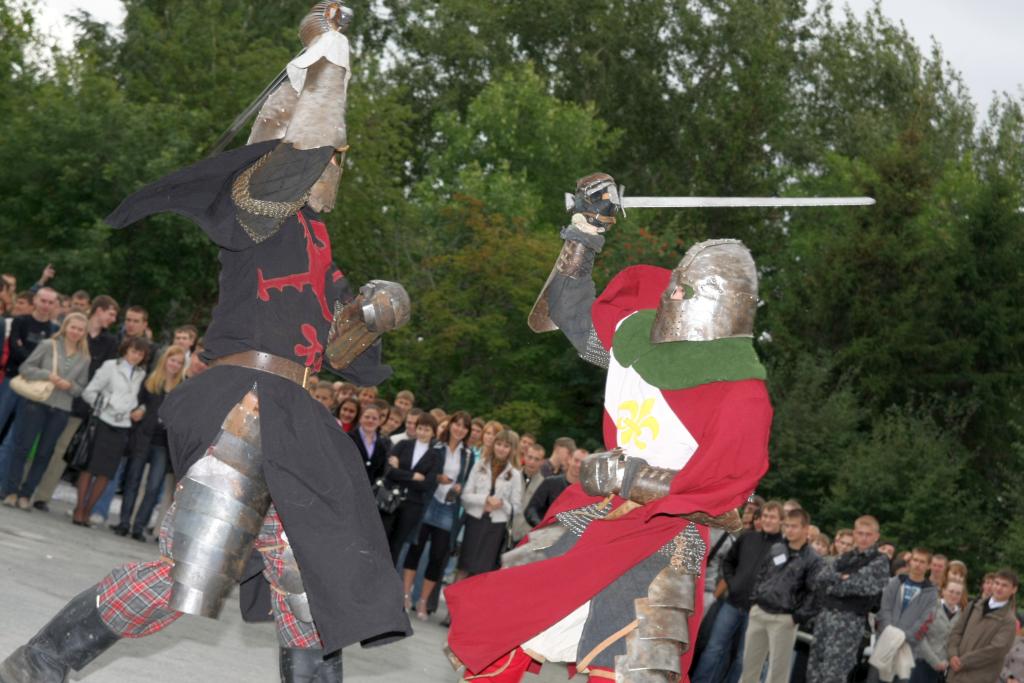 The purpose of the club is to revive and reinforce the centuries-old tradition of educating military spirit. Initiation of children and young people to the historical and cultural heritage of the nation, formation of medieval traditions of sword battle, creating opportunities for the greatest number of people wishing to come into contact with the revived history, chivalrous notions of virtue and honor, romance of ancient legends.

Members of "Steel Way" club made their armor themselves; they train in fencing, sword battle, archery and horse riding.

The team has been actively involved in various art competitions. Won 2nd place in the inter-university social advertising competition, "I love you, Life". Constantly organizes exhibitions on various subjects at the university. In February 2013, the studio actively collaborated with USURT faculties at the first snow sculpture contest "Russian Fairy Tale."

In January 2013 in USURT, a new team was created under the management of Chervinsky Alexander, the graduate of Electromechanical Faculty of USURT. It is a bright, dynamic, stylish team! The team actively began to develop within the walls of our university! Alexander Chervinsky (BOOMER) is the director and principal trainer of "DA BOOM" Dance School. He's been dancing for 15 years, and teaching for 13 years. He is a choreographer and dancer of "DA BOOM" team, who are the bronze medalists of Hip Hop International RUSSIA, 2012, participants of WORLD Hip Hop International 2012 in the USA (Las Vegas), winners of UOC, 2010, 2012, 2013, finalists of ENERGY 2012, bronze medalists "Streets Dances 2011" contest (Tyumen), winners of various urban and regional competitions.

Alexander Chervinsky is a winner of the National Theatre Award "Golden Mask" as a member of the modern dance theater "Provincial Dances," where he danced from 1999 to 2008 and toured across such countries as France, Germany, Italy, USA, Sweden, Belgium, Poland, Bulgaria, Holland, etc. 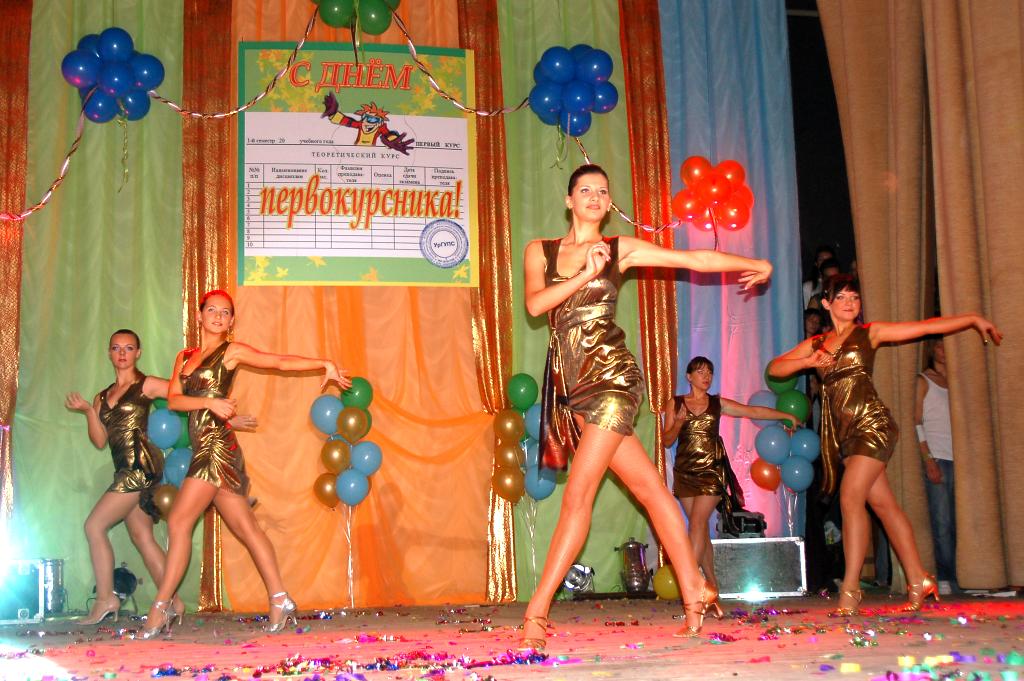 There are several KVN teams at the university: "Tsvetnoye Radio", "Osnovnoy Sostav," "Resnichky-Usiki" and others. Teams are actively involved in university activities, inter-regional KVN festivals, International Festival of KVN teams in Sochi. In the future, creation of the university team is planned.

Theatre Studio "Dot the i" exists since February 2009. During this period, New Year musical was created with participation of all creative teams of USURT. After a short break, Theatre Studio got together again in 2012. Students performed successfully on the holiday dedicated to Victory Day, and on 12.12.2012, the Theatre Studio presented the program "Faces", consisting of many short stories on a variety of topics.

Theatre Studio "Dot the i" performs at all the activities of the University, participates in inter-university festivals and competitions.

Breakdance team "Olympus" exists since 2012. The leader of the team is a student of the University Evgeny Markov.

Olympus team has been actively involved in all activities of the university, in a variety of inter-university, regional festivals and competitions.

This is one of the most energetic art groups of our university.