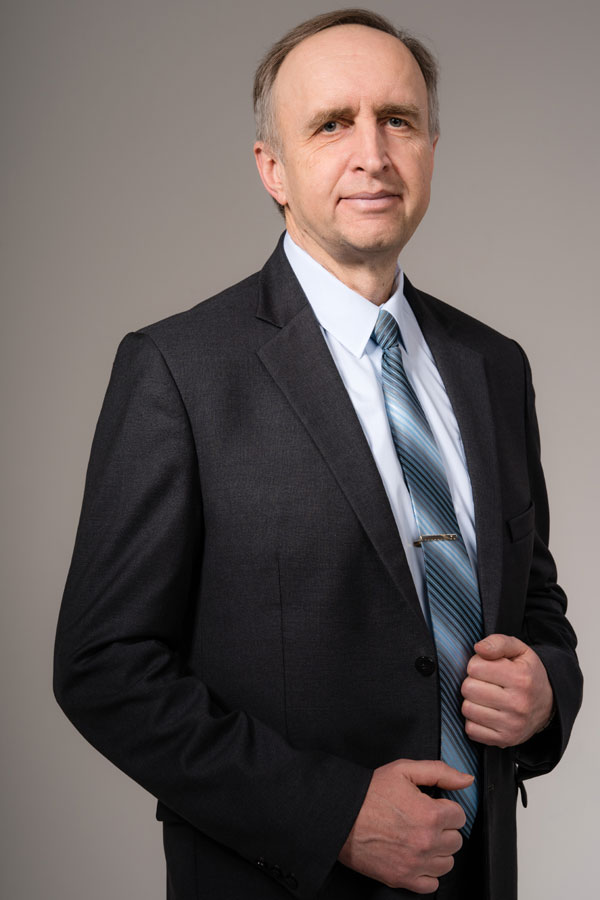 In September 2016 Alexander Gennadyevich Galkin, the Rector of the Ural State University of Railway Transport (USURT), DSc in Engineering, Professor, Chairman of RAT Ural Department, became an editor-in-chief of the journal "Transport of the Urals".

Alexander Gennadyevich is our University's graduate: in 1983 he graduated with honours from USURT with a degree in Electrification of railway transport.

Alexander Gennadyevich Galkin has been working in USURT since 1989; he was a Senior Researcher, then an Associate Professor, then the Head of the Transport Power Supply Department, he was selected at the position of the Rector of the University on February 7, 2008.

In 1989 the Dissertation Council of the Moscow Institute of Railway Transport Engineers named after F.E. Dzerzhinsky awarded Alexander Gennadyevich Galkin with the scientific degree of Candidate of Technical Sciences, and in 2003 by the decision of the Higher Attestation Commission of the Ministry of Education of the Russian Federation he received the degree of Doctor of Technical Sciences.

Alexander Gennadyevich Galkin's area of science interests is increasing of reliability and efficiency of electricity supply of electrified railways. Methodology of calculations of contact suspensions on the basis of finite element modeling, the system of automated design of the contact network, devices and methods of measuring the wear of contact wires, the construction of a contact suspension with thermocompensated strings, the method of removing ice from double contact wires and others are his developments.